Albania is a small country in Southern, Southeastern Europe and Western Balkans, strategically positioned on the Adriatic and Ionian Sea inside the Mediterranean Sea, with a coastline of about 476 km (296 mi). It is bounded by Montenegro to the northwest, Kosovo to the northeast, North Macedonia to the east and Greece to the southeast and south.

For a small country, Albania is characterized by its biological diversity and abundance of contrasting ecosystems and habitats, defined in an area of 28,748 square kilometers.

Albania has a variety of climate systems. The coastal lowlands have typically Mediterranean climate while the highlands have a continental climate. In both the lowlands and the interior, the weather varies markedly from north to south.

Albania has a population of nearly 3 million inhabitants and has mostly a homogeneous ethnic population, enriched by minority groups. 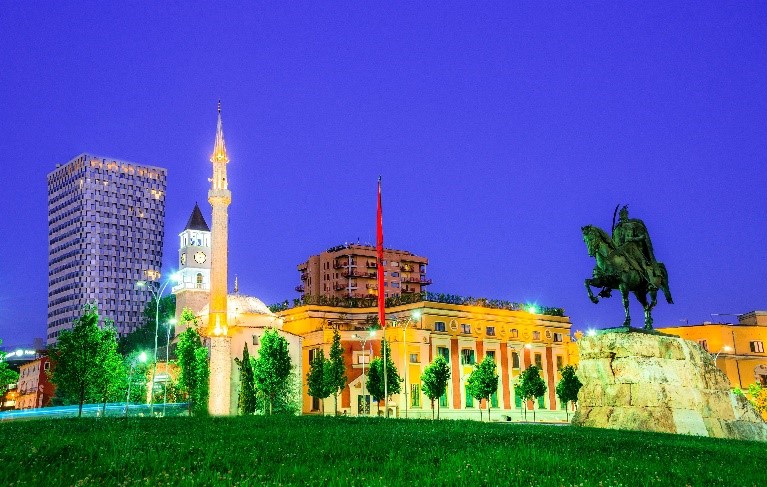 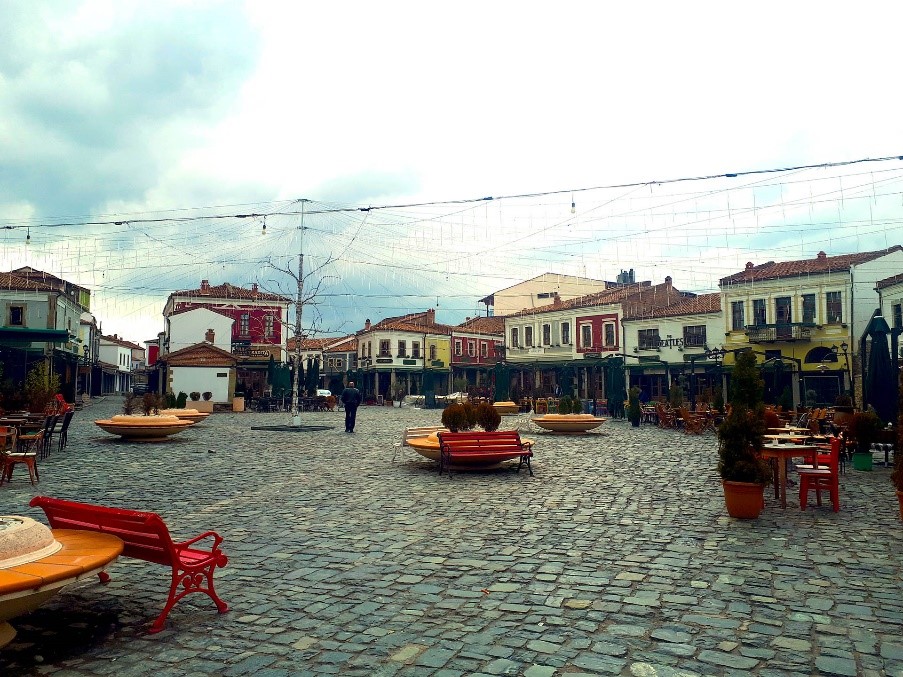 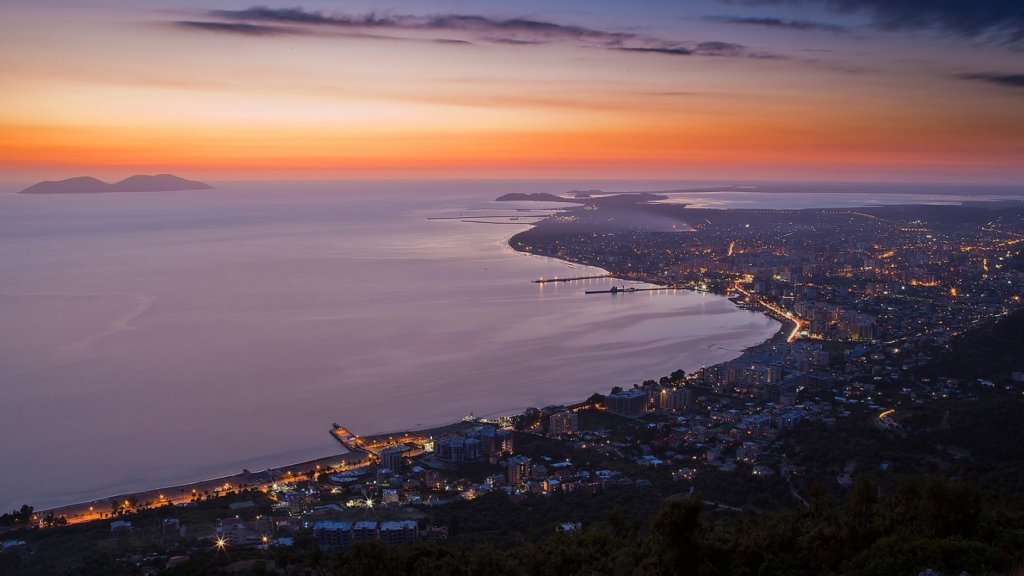 Albanian, an Indo- European language that stands on a branch on its own, is the official language of the country. Most of the Albanians are fluent in Italian, Greek and colloquially familiar with English.

The economy of Albania went through a process of transition from a centralized economy to a market-based economy on the principles of the free market. Albania is an upper-middle-income country and a member of the North Atlantic Treaty Organization (NATO), World Trade Organization (WTO), Organization for Security and Co-operation in Europe (OSCE), and Organization of the Black Sea Economic Cooperation (BSEC).

Tourism has been a notable source of national income, particularly during the summer months. With over 3.8 million tourists annually, tourism generates revenue in excess of €1.5 billion. Albania is ranked among the top 25 most popular tourist destinations in Europe, and was voted one of the world’s top tourism destinations in 2014 by The New York Times and Lonely Planet.

The lek/ë (sign: L; code: ALL) is the official currency of Albania. It is subdivided into qindarka/ë. It was first issued in February, 1926.

Curiously, the currency is named after Alexander the Great, whose name is colloquially shortened to “Leka” in Albanian. 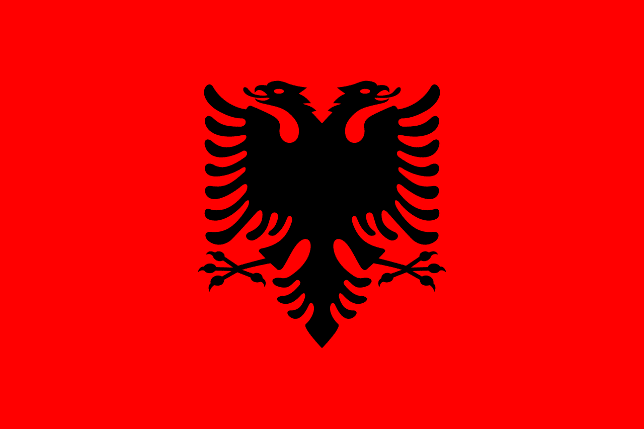 Coming in / Getting out ALBANIA

By plane: Albania has only one International Airport called Tirana International Airport Nënë Tereza (IATA: TIA, ICAO: LATI). It is commonly known as Rinas International Airport, as it is located approximately 25 kilometers northwest of Tirana, in the village of Rinas. This airport connects Albania with almost the main cities in Europe and further. Main city connections include London, Frankfurt, Milan, Rome, Vienna, Zurich, Athens, Bologna, Budapest, Istanbul etc. there is also a bus line connecting Tirana with the airport every hour. 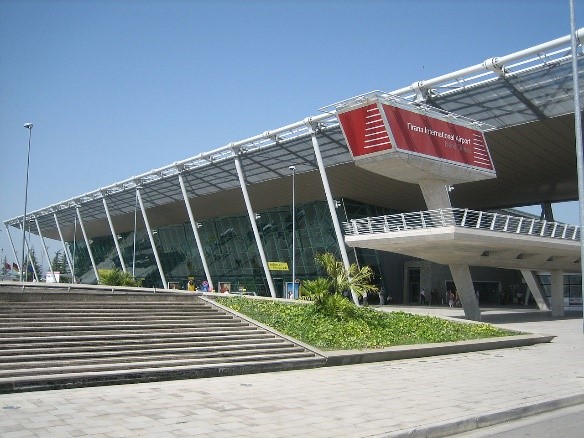